On April 2, 2019, the OLLI Consulting Group, Inc., under its CSR component “OLLI Cares”, joined the Department of Environment & Natural Resources, the Department of Trade & Industry together with mining companies and its stakeholders to discuss the potential of bamboo both as a socio-economic & environmental solution to the mining industry’s challenges in rehabilitating and revegetating its mines. 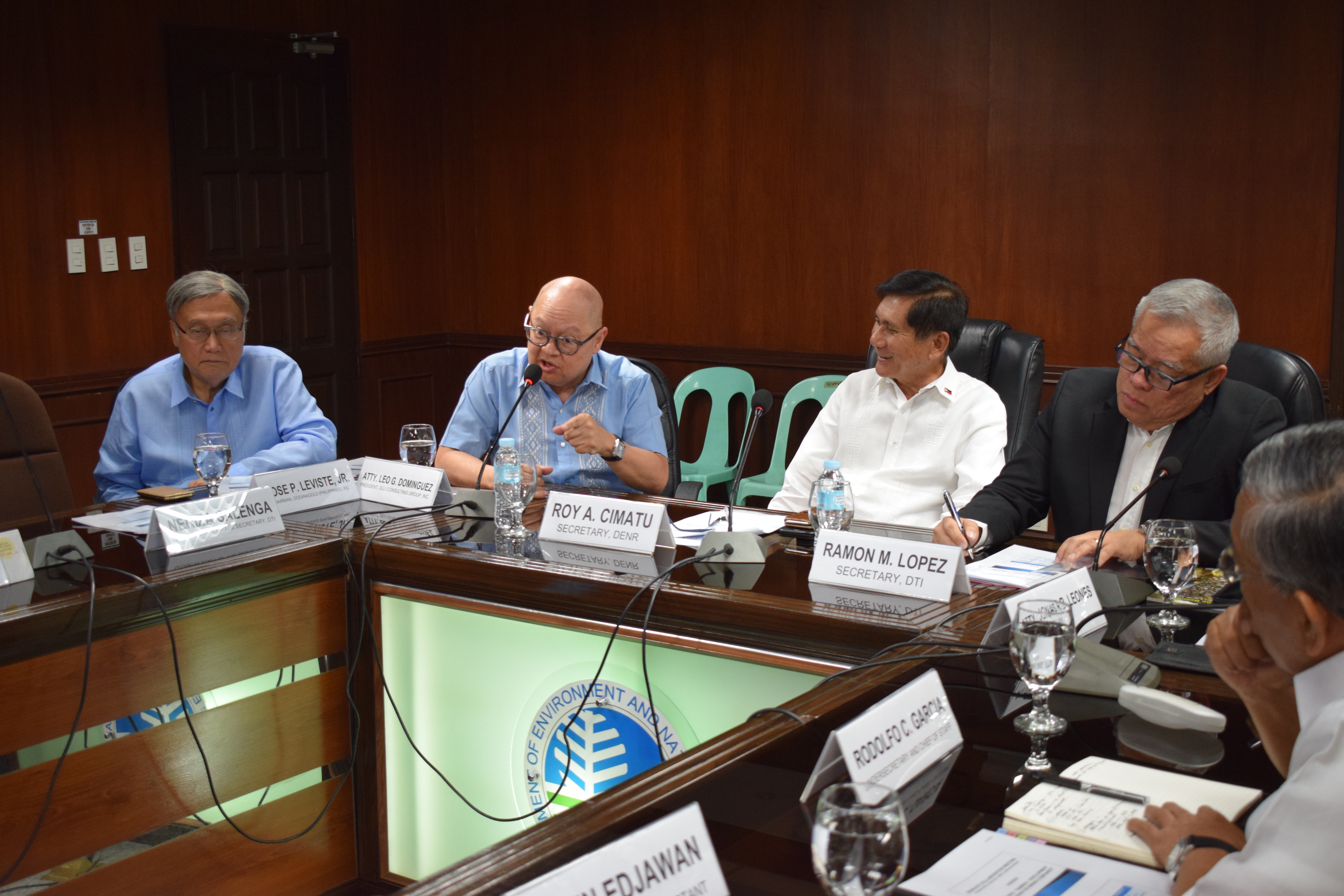 “Aptly called the Bamboo Initiative, this endeavor seeks to create a synergy between the government and the private sector on how to effectively harness the power and potential of this grass for the revegetation and rehabilitation of mine sites across the country” says Dominguez.

“This initiative aims to fill in the missing gap on how mining companies can effectively answer our President’s demand for a ‘responsible’ mining industry. The conversation is just starting but the interest for this grass is growing. Bamboo can dynamically change the conversation both on a socio-economic and environmental level not only for our mines but for those affected by the mines” adds Dominguez.

According to the Forest Management Bureau, the Philippines has over 70 bamboo species, 8 of which are highly regarded for commercial use namely Kauayan Tinik, Kiling, Bayog, Laak, Giant Bamboo, Bolo, Kayali and Buho.

This ‘grass of hope’ has a wide range of applications and is an effective tool in addressing soil erosion, landslides, and flooding which are all common disasters in many mine sites. Bamboo is also fast-growing, a potential source of renewable energy, and can withstand typhoons, earthquakes, fires, pests and diseases.

Bamboo also has the highest potential as a source of livelihood. This grass can release up to 35% more oxygen than trees and can sequester up to 12 metric tons of carbon dioxide per hectare. In essence, Bamboo is the fastest growing canopy for the regreening of degraded lands.

Under Executive Order No. 26, s. 2011 and Executive Order No. 193, s. 2015, Bamboo was included as one of the priority commodities under the DENR’s National Greening Program and its expansion program until 2028. It may be a long way to go but it is also a great opportunity for the public and private sector to work together on making this vision a reality, most especially for industries where carbon footprint is considerable.

One good case study can be made that of the Bamboo Development Program of mining company, Marcventures. Their program will be undertaken in three phases over the next five years, which includes the establishment of a 10-hectare demo bamboo plantation, business development, and market research. The mining firm is identifying and training community members who will eventually be organized either as a cooperative or a community corporation. The demo plantation is expected to rise on the Pili mined out area, which is now undergoing rehabilitation. 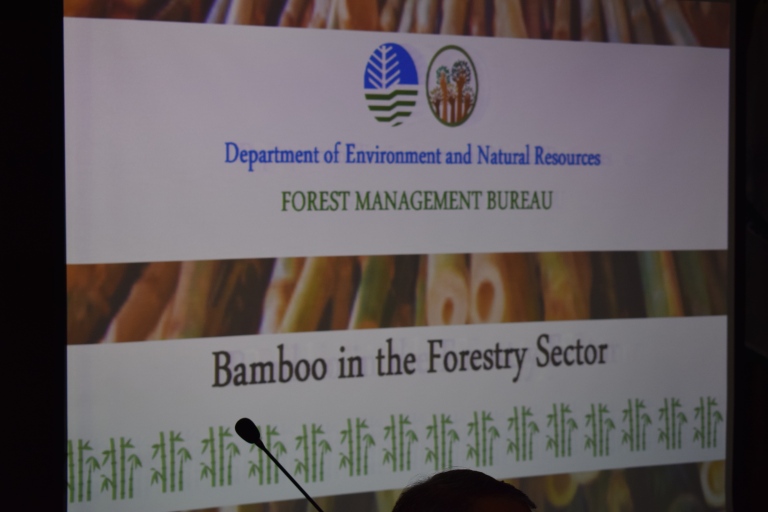 WHERE ARE WE NOW ON BAMBOO

According to the MGB, mining companies are already growing and/or implementing their own bamboo initiatives. MGB’s representative Chief Mining Engineer Rodolfo Velasco, Jr.stated that some metallic and non-metallic mines are already at the forefront of this initiative, but still have yet to see the rewards of this endeavor. He stated in a separate dialogue that there is no problem having bamboo as the answer to rehabilitate mines, only that this be made into an actual policy issued specifically for mining companies as a proper barometer to measure the program’s effectiveness in mine rehabilitation. .

In the table below, Velasco cited the following companies as drivers of this initiative:

BAMBOO PLANTATION IN MINING AREAS IN THE PHILIPPINES

This story has also been captured and featured in ISSUE 2 of the mining & energy magazine, the Philippine Resources Journal, under the title “Updates on the Bamboo Initiative by OLLI Cares”, page 46-48 (print version) and its news website.

For the HTML version of this press release here.

ABOUT THE AUTHOR
Maria Paula Tolentino is the Chief Content Officer of SEM Scribe Publishing House. A certified Safety Officer, she is an advocate of responsible mining, quarrying and mineral extractive practices with clear focus on the quadruple bottom line (people, planet, profit and purpose). She is also the Vice President for Programs under women-mining NGO, Diwata – Women in Resource Development, Inc. and is also the Digital Consultant for the Olli Consulting Group.

For questions, she can be reached at: